Chat with us, powered by LiveChat Blogs Iloveyoga - Silence gives Space - I love yoga
Cart
0 items
No products found...
Wishlist
items
You need to be logged in to use this feature...

Sign up for our newsletter
Get the latest updates, news and product offers via email
Login
Log in if you have an account
Register
By creating an account with our store, you will be able to move through the checkout process faster, store multiple addresses, view and track your orders in your account, and more.
Create an account
Recent articles 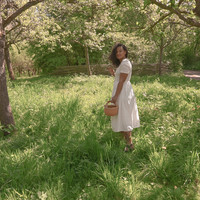 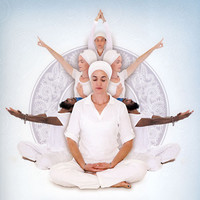 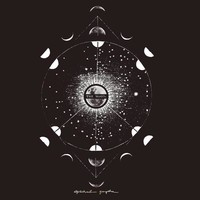 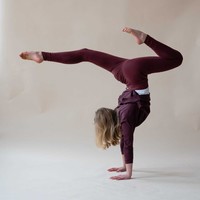 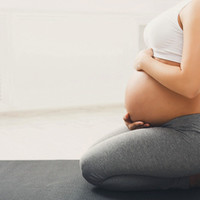 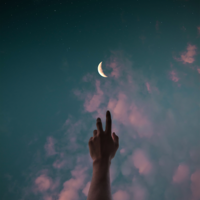 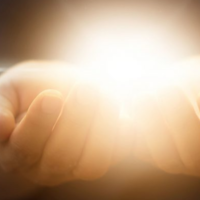 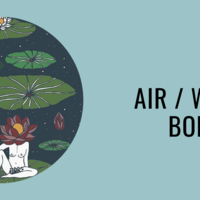 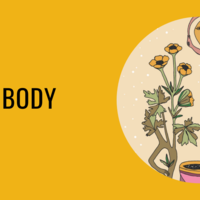 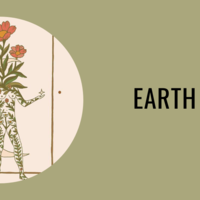 How to Eat for your Earth Body Type.
View
Tags
ambassadorayurvedablogbodytypeconnectcoronahealingyogahealthyherbaliloveyogainstagramlovemaratikafoundationmeditationmindfulmoonmoonloverpregnantsilencespacevipassanawinyogayogaofthematyogateacher

Searching like a squirrel in the desert. But where to? You have everything you wanted anyway. Always the fear of getting sick and losing everything I had built up. But I didn't enjoy it that way either. Until that day where the fear became reality. Lymph node cancer was diagnosed. Then the world stopped for a moment. No feelings of fear but primal strength? Then I have chemo. But then I get bald? Do you want to get better now? Still the fear again? I would become a bald hairdresser ..

Bald after 2 courses. I have never thought of myself as beautiful. I proudly stood in our hair salon. And finished very quickly, because I no longer had my hair (I kept the humor in it). I've always been doing yoga, but I wanted more than just a few classes a week. I want to sing again too. The ENT doctor was very impressed with my vocal cords "I don't see that every day". I switched to no anti-depressants after 17 years of taking anti-depressants. I was in my power, I could take on the whole world. I was declared cured after a year. But got those fears again. It became a big mess in my head, I started doing everything to help others in their disease process. But that was not what I had in mind.
Back to basic. Because the man with the hammer came to report to me. You cannot help someone else, as long as you don't help yourself first. The well-known oxygen mask in the plane.

Soon I will start the yin-yoga training at Yoga Dreams in Zaandam. And I'm going to learn to sing mantr's.

Marijn has been doing yoga for 5 years now and will follow the yin yoga training at Yoga Dreams in Zaandam. Then she wants to do the hormone yoga & nutrition training at Bluebirds in Amsterdam. There is still so much to offer in that area that I missed after my illness. Passing on your own experience is the best learning experience in my opinion.

Do you also want to tell your personal yoga story? Mail to [email protected]